Margaret Kitchings composed the music for Treasures from the Rubble.  She is also the vocalist.  As a child she started to sing before she talked. 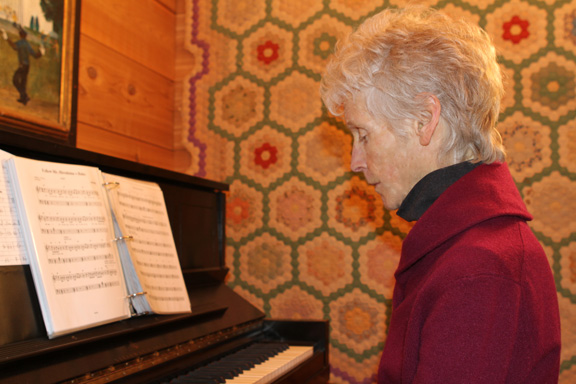 Kitchings is the longtime musical collaborator with lyricist Alexandra Branyon.  The Branyon/Kitchings team has written three musical comedies, with book and lyrics by Branyon and music by Kitchings.

In addition Kitchings plays the role of the Spirit of Lois Wilson.  She attended the American Academy of Dramatic Arts in New York City. 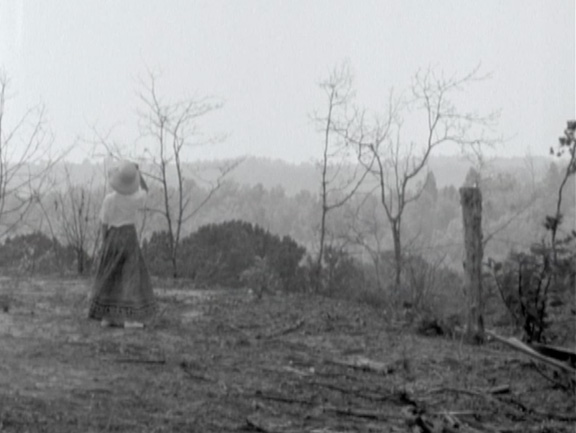