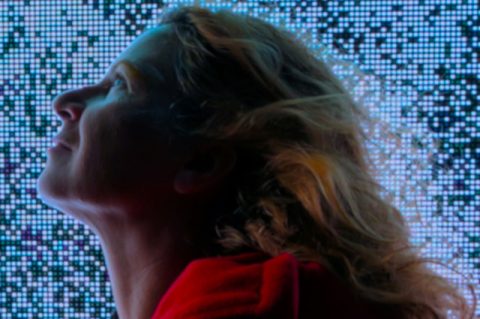 Her students have been recognized by PBS Independent Lens, in the archives of the Museum of Radio and Television, and won awards in the Native American Film Festival, the Hamptons International Film Festival, and the United Nations Film Festival.

Maciak created video installations in galleries including gallerie du jour agnès b. in Tokyo and Paris and at the Magda Danysz Gallery in Paris. She presented locally at the Pollack-Krausner Museum and the Montauk Lighthouse.

Her documentary “Departed for Damascus” screened at the 2009 Asian & Arab Film Festival.

She currently serves as Media Director at the Ross Institute where she is developing video content for web and interactive projects.