“Treasures From the Rubble” red carpet premiere in Alabama was presented by the Fayette Art Museum, Fayette Civic Center and the City of Fayette on August 24, 2012. 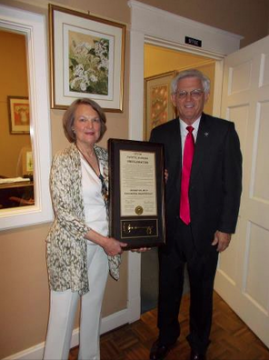 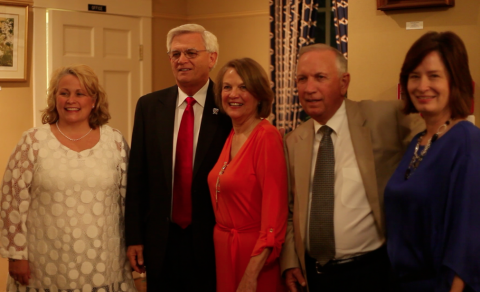 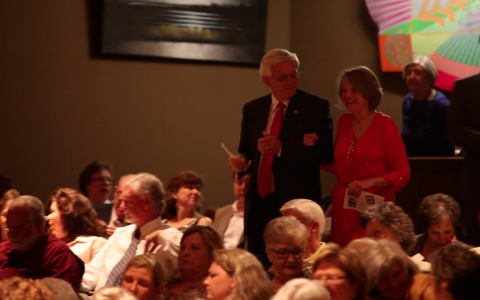 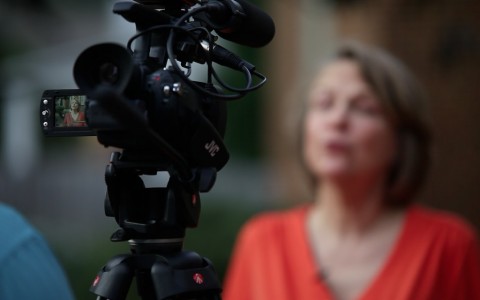 Interview of Filmmaker Alexandra Branyon. Photographs of Alabama Premiere were taken by videographer Brad Smith of Tuscaloosa, Alabama. This photo is an example of his incredible eye. Notice that the monitor on the camera has the image in focus. 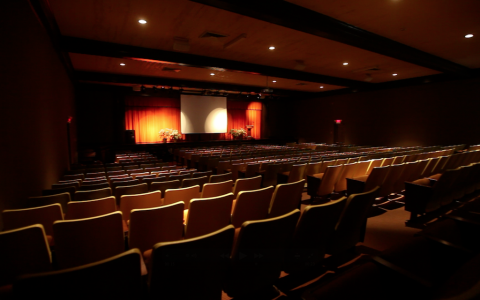 Empty auditorium awaits the 300 people from five states who attended the Alabama Premiere in Fayette, Alabama. 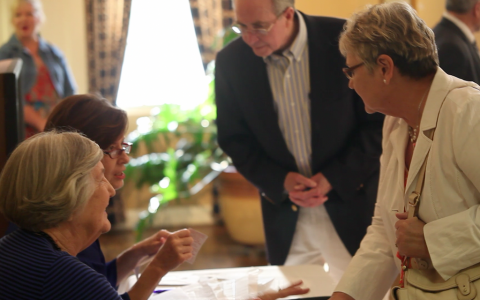 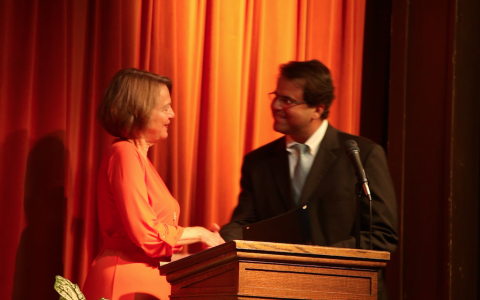 Filmmaker Alexandra Branyon honored with Resolution from the Senate of the Legislature of Alabama by Senator Roger Bedford.